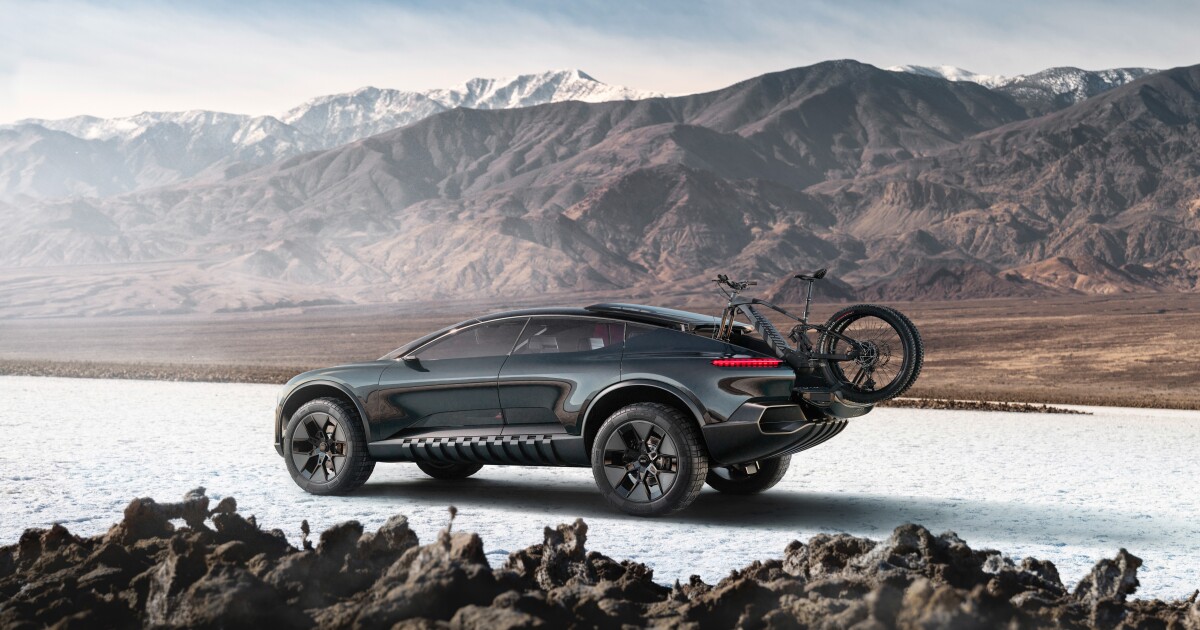 Taking a break from the mundane, cookie-cutter electric crossovers that have been filling the market, Audi is exploring a more rugged, adventure-ready breed of electric utility vehicle. The Activesphere concept closes out the automaker's "Sphere" EV concept series and shows how electric tech can be…

RIP to James Bama, the artist for the 1960s paperback revival of Doc Savage. Even more so than his pulp era, this age, when the pulp adventurer was revived to fit the taste of 60s-70s era “Men’s...

Tumblr
The Year Ahead in Generative AI

As AI applications like ChatGPT and DALL-E evolve, we'll see even bigger concerns over issues of copyright and bias.

The Batman 2 Gets Official Release Date - The Illuminerdi

James Gunn and Warner Bros. have revealed the release date for The Batman 2. Robert Pattinson and Matt Reeves are returning for the sequel.

Superman takes on the roles of the entire Justice League? Sorta...but not really, it's another case of Silver Age comic madness from DC Comics. Jor El has a ...

Raiders of the Lost Tumblr

Something that I enjoy about old tokusatsu is the miniature jets they use to help fight the Kaiju. My favorites are the F-86 Sabers. I created this group as a wing of the Science Patrol from the original Ultraman show (1966).

View this Design on TeePublic

DCU Chapter One: Gods and Monsters

The Next Generation of DC Movies and TV Has Arrived...

From the days of Crisis on Infinite Earths, DC has understood the importance of new starts, taking our favorite superheroes in unexpected new

The future of DC’s film and television content, or at least the first phase, has been laid out. It’s not that exciting for me, perhaps it will play out better for you. While I am not the type to just write something off upon initial word about a project, there just wasn’t much that captured my imagination. The closest thing would have to be the “Creature Commandos“. Although, I prefer my team of CC to be kicking Nazi butt, I will give it a whole-hearted shot.

The Creature Commandos are a fictional DC Comics team of military superhumans originally set in World War II. The original team was introduced in Weird War Tales #93 (November 1980), created by J. M. DeMatteis and Pat Broderick. The team was composed of a human team leader, a werewolf, a vampire, a Frankenstein’s monster, and a gorgon.