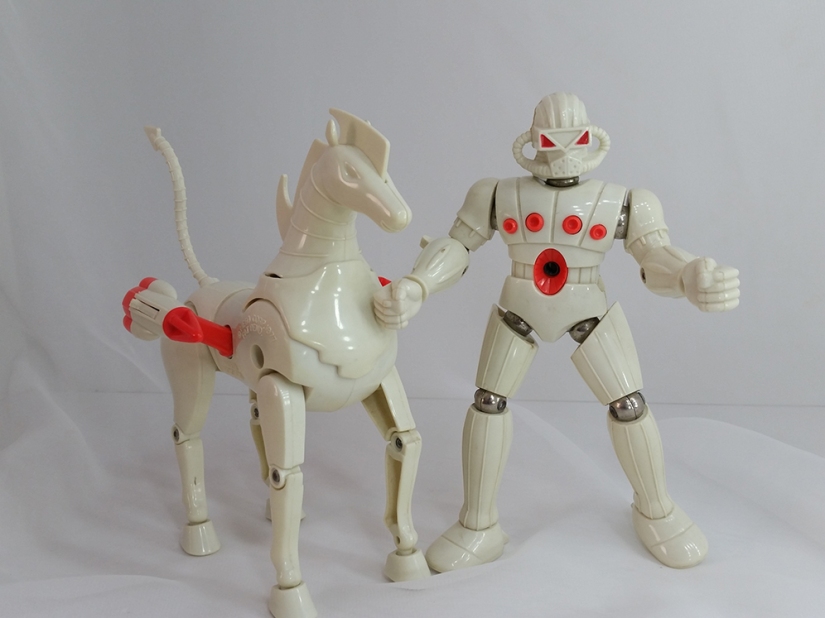 This week I received some great pieces in the mail. 1977 Mego Micronauts Force Commander and his mount, Oberon. These are pieces that I never owned as a child. They are missing a few parts but I am always down to hunt for bits-n-bobs. 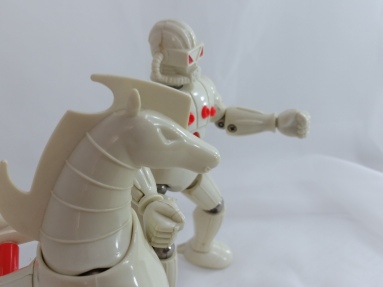 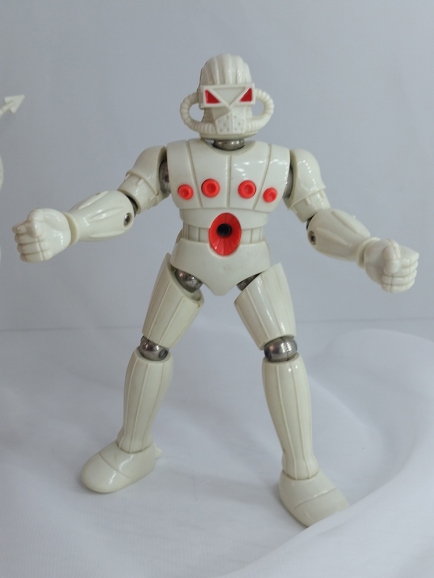 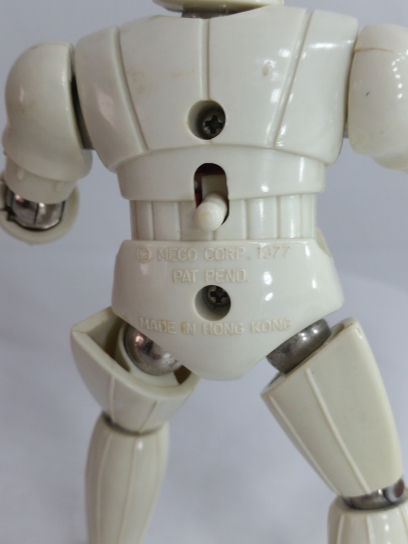 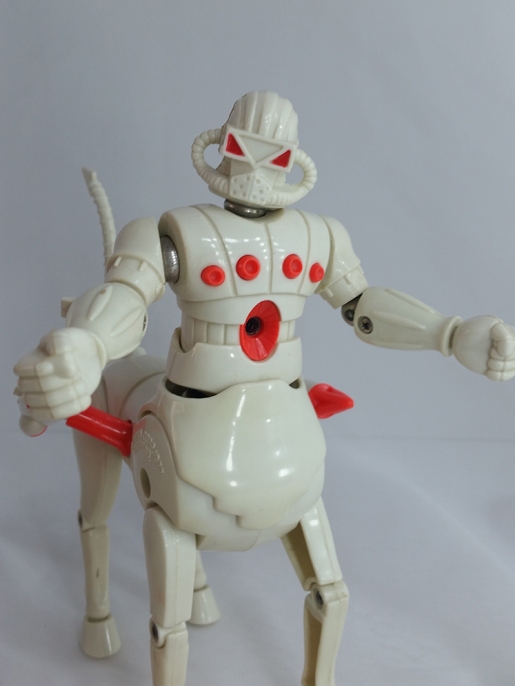 One of my favorite things about these two is that they combine into a centaur toy. Baron Karza and his steed, Andromeda do the same. I have an Andromeda coming, but I probably won’t be getting a Karza, unless a great deal comes along. The magnetic limbs on the Force Commander is so much fun and solves any complicated joint issues to a degree.

These figures, like most of the Mego Micronauts line, Force Commander was a retooling of the Kotetsu Jeeg magnetic toys from 1975.

Leave a Reply to nobody (@nycalling73) Cancel reply

This site uses Akismet to reduce spam. Learn how your comment data is processed.

Every purchase from Entertainment Earth provides us with store credit

The #BeastieBoys Sabotage has been running through my my head... Thought I would introduce my troublemakers in the same style. #dog days, and #bird flights.
Nothing like a brand-new pair of vintage #tabi to kick around the house in. 🗾
I cannot recommend this "Rack #Toys" #book enough. It's full of #photos, #facts and #nostalgic memories. Grab your copy from the @plaidstallions' website here: plaidstallions.com/store/ #Vintage goodness 😺👍
#KingKong drinking glass
#Drawing: Golden Age #Marvel (then Timely #Comics) hero, Namora, cousin of Namor the Sub-Mariner, and princess of the deep.
#StarWars & #SpaceWales homemade #Meme
#Skylight in #Ruins
#Vintage #Kenner Darci Cover Girl #Doll from 1978 is a personal favorite. Better constructed than #Barbie, she just didn't catch on with consumers. I purchased this one in a lot of folks for $10, and made my money back x 6 with 3 dolls left over👍 Goin to keep #Darci in my collection for a while.
Creating my avatar from #vintage #toys. #StarWars Kenner #BobaFett #Kenner Maskatron @mattel's #ShogunWarriors @hasbro's #GIJoe #AdventureTeam Mike Powers the Atomic Man @mego_corporation's #captainamerica
Master #Yoda says, "Have an incredible week, you will."
Poohzilla: my #design of #winniethepooh merged with #Godzilla. You can find this #graphic and more on my @teepublic shop... https://www.teepublic.com/stores/doctor-multiverse
#Drawing: #WonderWoman from #Sketch to #Inks.
Legacy Hero: Ranger Zero #CharacterDesign More here: https://doctor-multiverse.com/2018/11/03/legacy-hero-ranger-zero/
#Sketch: Captain Britain
#StarWars #Doggie dress-up, Pixie as #Yoda. #Jedi mind tricks in 3, 2... "Give me treats, you will."
#StarTrek II: the Wrath of Khan #Vintage #Vinyl
#JurassicPark: #Raptor hand puppet. #Vintage #Toys
#Superhero Girls' #WonderWoman. I liked the design of this #doll line.