Watching “The People vs George Lucas” on Netflix. A.K.A. “Star Wars Fans Bitching” 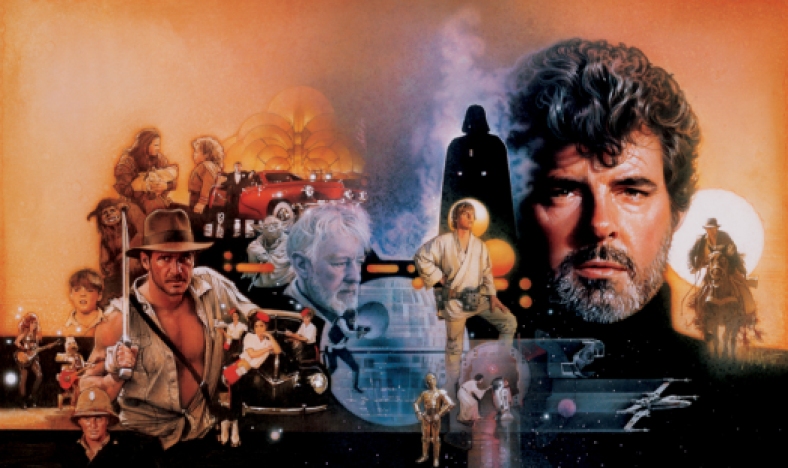 George Lucas. A first name and a last name. Yet those two names together evoke some odd emotional response. I consider myself a Star Wars fan, sure I’ve gone on prequel rants before but at the end of the day I’ll watch them and enjoy them for what they are. Blaming George for all the ills in your daily life because Jar Jar Binks exists is just sad. Or lamenting that you don’t have enough room or money for ALL of the branded items that the corporation vomits out, almost every week is folly. Let this shit go. It’s like Greek, Norse, Tolkien or Biblical mythology… get over it if it bothers you and accept it for what it is, campfire stories. We all have our favorite story, or stories, and some of us even devote our lives to them (mythology? superstition?) but at the end of the day it is just something that we choose to internalize in a very personal way. This is why these people are lashing out, and probably still lashing out, at George. He has been a driving force behind many of our creative endeavors and I dare say that the backlash against him has had the same effect on those creative juices.

Now, Disney owns Star Wars. 20th Century Fox still owns the rights to the original theatrical release. I’ll wager that those two companies will get together and re-release the original prints because people will purchase them. It is money in the bank and a guarantee. So I am now sitting here eagerly awaiting for a remastered Blu-ray version of The Star Wars Holiday Special. You scoff? Don’t. It is another way to make money and never think that they are above that.

George Lucas, artist, businessman, visionary, impetus of CGI and high-tech film making, corporate force, philanthropist, a bit OCD when it comes to his original trilogy AND so much more.

P.S. The film was done really well and I recommend watching it. You may see something in yourself reflected back at you from your screen.